We Make It Work: The History of Geek Squad®

Geek Squad was formed in 1994, and its early days were humble ones, as the original market of Minneapolis was covered by an Agent on a bicycle. That humbleness carried over to the service, as expert computer help was delivered in a way that tried to educate and be enjoyable.

The Geek Squad brand itself was fun and irreverent, and Agents were easily identifiable by their badges, black pants, white shirts, break-away ties and signature GeekMobiles™ (the first car was a 1958 Simca Aronde 1300 Elysee!). In a short time, the iconic orange, black and white Geek Squad logo became a well-known symbol of tech help in the communities it served.

Geek Squad became extremely successful with this approach, and in 2002, the company became part of Best Buy. In 2004, Geek Squad was rolled out throughout the U.S. and Canada, eventually expanding beyond its computer tech origins to help out with everything from appliance repairs to car, home theater and smart home installations.

While the classic short-sleeved white dress shirt and black tie is the original uniform, today it's worn by just one type of Geek Squad Agent – those who repair computers. Geek Squad Agents now make up one of five roles within Geek Squad, and the uniform varies by the type of service the Agent performs. 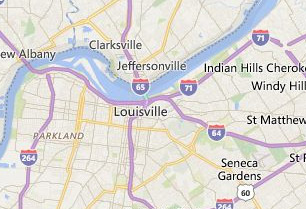 The 4-acre Geek Squad City was unveiled in Bullitt County, Kentucky. The facility is Geek Squad's largest repair site, with the largest concentration of Geek Squad Agents anywhere on Earth. 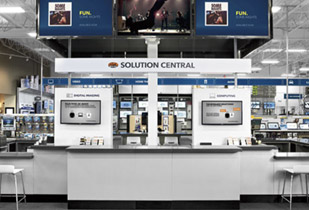 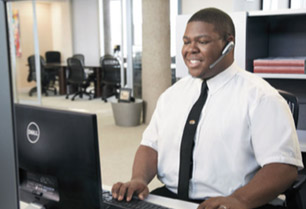 Geek Squad began offering remote repair for computer and Wi-Fi issues, so an Agent can work on your computer from their location, and you don't have to leave the comfort of your home.

A new marketing campaign was announced called "We Make It Work." It highlighted the fact that Geek Squad does much more than just repair computers. As part of the campaign, Geek Squad rolled out new wheels for Agents, replacing the ubiquitous Beetle with a brand new fleet of Toyota Priuses. In addition, a modernized Geek Squad logo was unveiled and included on all vehicles, uniforms and the Best Buy website. 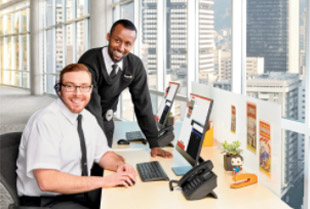 Overall, no matter where you bought it, Geek Squad can help with your tech and appliance products. We have Agents available 24/7 by phone or through online chat, and at any Best Buy store.